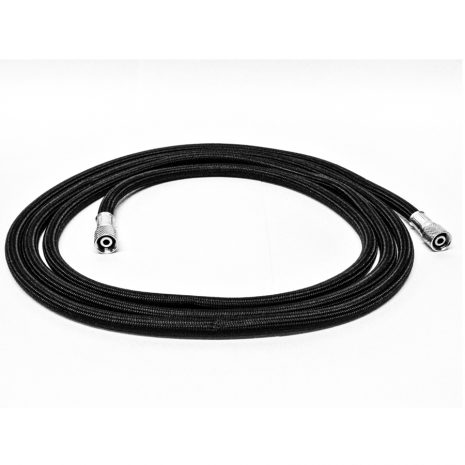 BSP stands for British Standard Pipe and denotes the type and pitch of thread.

BSP is the most common type of thread used in airbrushing.

The 1/8BSP female fitting connects to the 1/8BSP male air outlet on a compressor or air pressure regulator.

The 1/8BSP fitting connects to the 1/8BSP male air inlet on an airbrush.

BARTSHARP Airbrush® also stocks a fantastic range of Airbrush Air Hose Connectors and Adaptors in many different sizes and configurations.

The airbrush quick release coupler (sometimes called an airbrush quick disconnect) has a spring loaded collar which, when pulled back, releases a connector which fits on to the airbrush. Air is also automatically shut off.

Reconnecting is a very simple process of pushing the released connector back in to the main body of the coupler. It will snap in to place and is firmly held in place by the spring loaded collar.

The connector part also rotates freely through 360 degrees whilst held in the coupler.

The airbrush quick disconnect system speeds up and simplifies the changing of airbrushes whilst also removing any need to release air held in the compressor air tank.

There are no reviews yet. 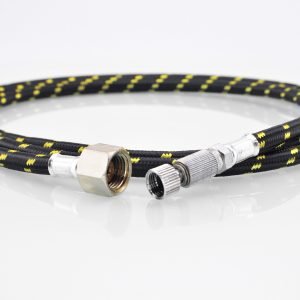 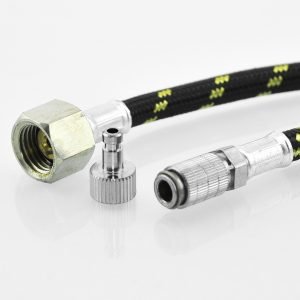 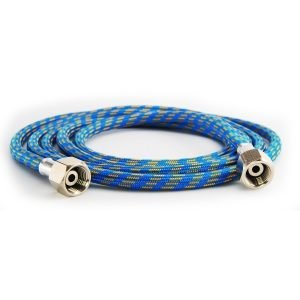 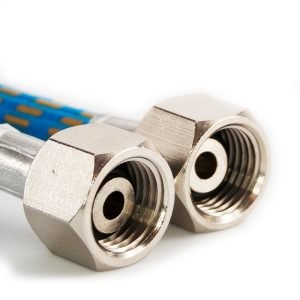 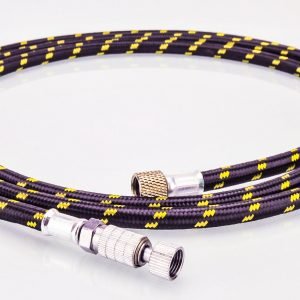 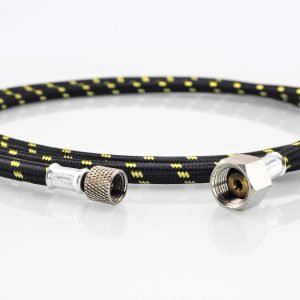 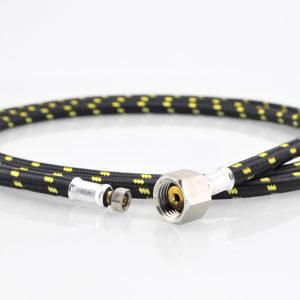 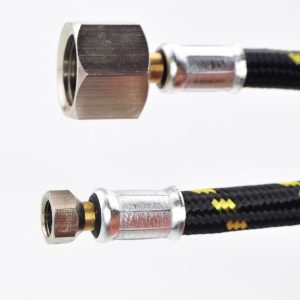